I turned my attention from cabaret to country music. I was brought up on folk and country. These songs were my first love. Returning to my roots, I worked on the creation of a piece based on country music. Here I discovered Jezebel.

The character Jezebel, once a peacemaker and queen, later demonised as the wanton woman, held great power for me. The peculiarly Irish term you dirty Jezebel sparked curiosity and I discovered that in America’s deep south, Jezebel was the devil’s wife. I began to weave the story of my very own Jezebel.

My research of the deep south and its stories inevitably lead to stories of the deepest injustice and wrong. In the tones of my chosen songs, I found a reflection of these wrongs not at political but at personal level. There was loss through suicide in Ode to Billie Joe, the addiction and moral degeneration of Karla Faye, primal loss through flooding in Muddy Water. Through this material I wove a story of forbidden love, exile, the quest for redemption and of friendship between two women. The copy we used to describe my Jezebel for The Big House Festival is below.

I wrote and rehearsed Jezebel with my second daughter Juno, a baby at the time, in tow. Two days after performing Jezebel at Castletown House, Juno’s Song popped into my head. I sat down and wrote my first song in many, many years. That was 2013. Since then, I have written plenty songs. The creative process of Jezebel was a catalyst in becoming a songwriter. 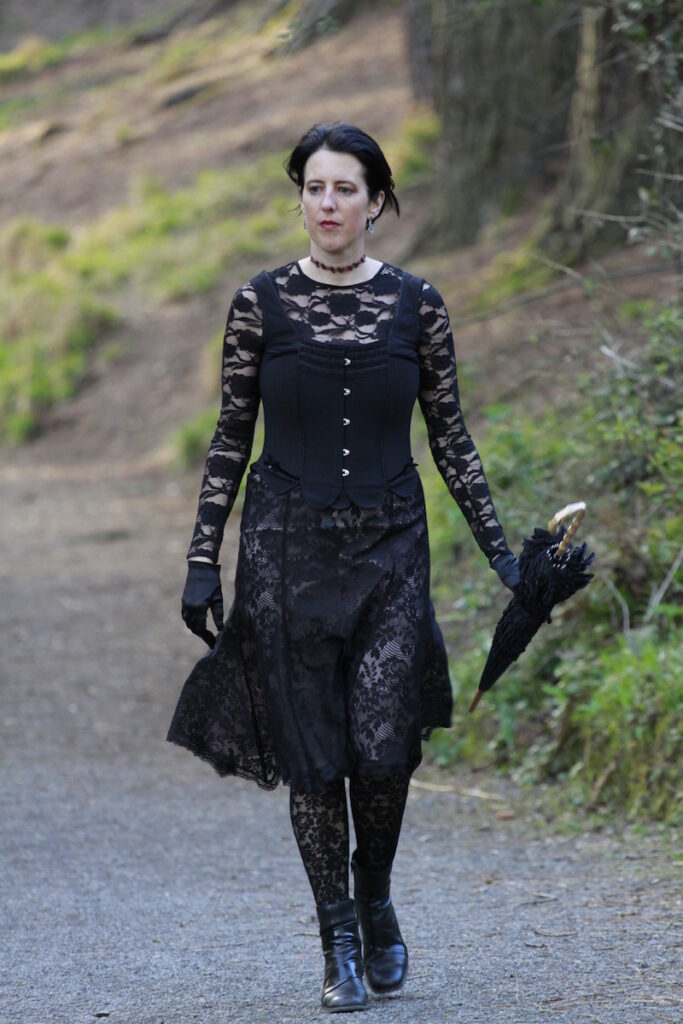 Annie took the name of Jezebel for twenty years. She roamed from town to town. She stitched and mended for her keep. When folks came to know her and asked who she was and where she was from, she upped and gone.

Close to the town of Belzoni near Yazoo City Annie met Mary. They share their stories. For the first time since leaving home, Annie spoke her real name.

Songstress Tríona Ní Dhuibhir tells the story of Mary and Annie through a back catalogue of country-tinged classics.  This musical performance is inspired by the legend of Jezebel, historically a queen and peacemaker – later demonised as the wanton woman, but in folktales of America’s deep South – Jezebel is the Devil’s wife.

Performed as part of The Performance Corporation's Big House Festival 2013 on 3 - 5 August at Castletown House.